Like Dads at a disco, when companies try and act cool and put out something that they think is subversive, all it does is bring out the cringes. With the launch of its rap video, which includes phone specs and tragically bad digs at Apple and Samsung, HTC seems intent on claiming the crown for world's worst publicity stunt; the competition is tougher than it expects though with other tech companies equally as happy to make fools out of themselves. Before we get started with the worst that the tech industry can do, check out HTC's video in collaboration with Doc G below, so you've got a terrible baseline for comparison.

Blackberry,  Keep on Loving You

HTC's never going to have the worst song while Blackberry's around. Mired in trouble the company decided that the best way to win back people with its BlackBerry 10 platform was to set a song to the music of REO Speedwagon's Keep on loving you. With lyrics such as, "We'll have BlackBerry 10, both in full touch and QWERTY editions", it just made us think, how did it all go so wrong?

Turns out that nobody quite knows how to produce Asus, so the company put together a pop song to help the world get together and say it right. Full of lyrics that look like they've passed through Google translate, it's cheesier than the dairy counter at Fortnum and Mason. Even listening to the song, we still think that Asus should be pronounced 'Heyzeus', as if spoken by a Mexican gangster. 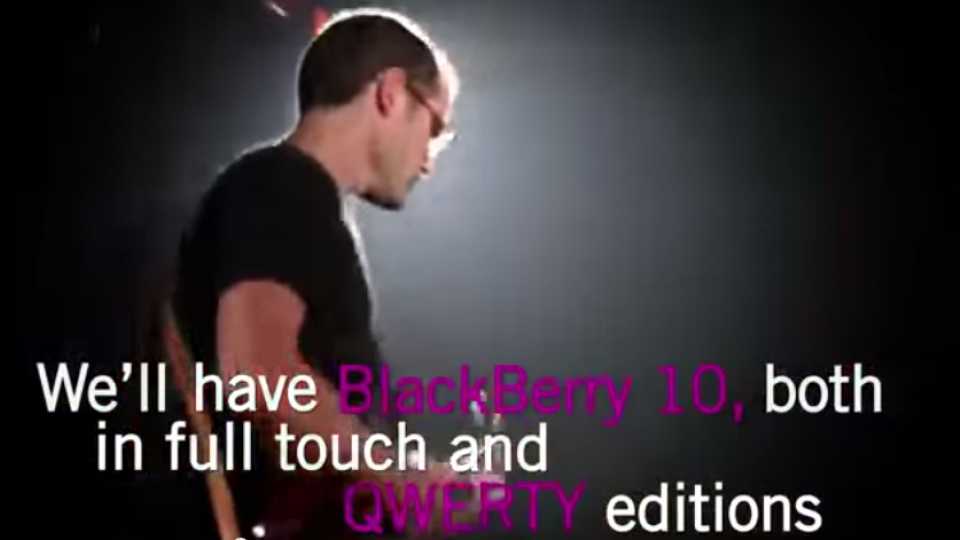