The Magic Leap is one of the world’s most hyped devices – and with good reason. When the headset was first publicly announced around four years ago ( four years! ), it was the first time many people had seen augmented and mixed reality.

Since then, things have changed. Most modern phones are now AR-enabled and apps like Pokémon GO are, well, kinda normal. Magic Leap is entering a substantially different market from when it was announced.

So, now the company is close to releasing its first product – the Magic Leap One – is it still relevant? And should we be excited?

Well, yes and no.

We tried out the Creator’s Edition of the Magic Leap One at Samhoud Media’s offices in Amsterdam. It was probably the best immersive reality headset I’ve ever used.

Construction-wise, it was solid, well-made, and comfortable. For some people, the fact the processing power behind the Magic Leap is in a little pack you slot onto your pocket is a big negative.

But, when I used it, I found the fact it took the weight away from my head to be a huge boon. I genuinely believe I could use the Magic Leap One for hours on end – something I can’t say for the Hololens. 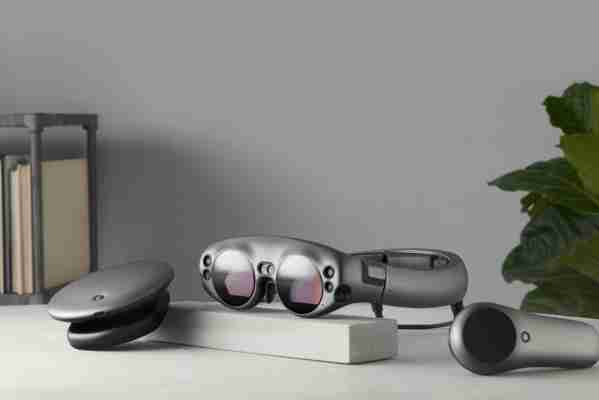 Nice – so what did you do with it?

There aren’t many Magic Leap experiences out there – which makes sense because the Creator’s Edition is meant for developers. Still, the experiences I tried had me completely hooked.

The Create app in particular was a lot of fun. The way I made worlds, drew in the air, and generally messed about in my surroundings was brilliant. At times, I genuinely had the impression I was in an episode of Star Trek – and I’m totally down with that.

If you can try a Magic Leap out, I’d urge you to do so.

Sounds brilliant, were there any negatives?

Look, I don’t want to be too harsh on the Magic Leap. It’s an incredibly complex bit of technology and, honestly, it’s a marvel it exists at all. Still, after using it, there’s no chance in hell the Magic Leap One will be popular.

While the controls and hardware feel polished, the software is a different issue. Room-mapping is patchy. Certain surfaces aren’t recognised. The field-of-view is short, so things you should be able to see end up disappearing.

It feels experimental, not a polished bit of kit. 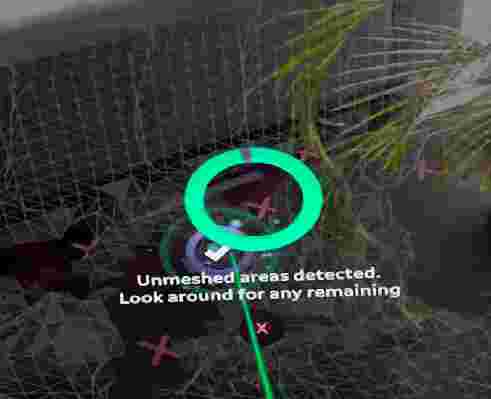 In my mind, the biggest issue is long-term use. I had a great time using the Magic Leap, but I couldn’t imagine the apps I used keeping me hooked for hours. Let alone anything that would make me actually buy the device itself.

Magic Leap needs get developers excited to create experiences for it and, almost as importantly, paid for doing so. Otherwise, without any kickass experiences, it might be a long few years for the company.

There’s no argument that the technology behind the Magic Leap is terrific. Eventually, it’s going to change how we interact with the world, from entertainment all the way through to business. This change isn’t just going to happen though, it’ll take time.

For the Magic Leap to be successful here and now, it needs a reason for people to buy it. Unfortunately, as much as I liked the technology, I didn’t see that killer feature anywhere. In the future? I can imagine there’ll be countless uses. But today? Not so much.