At an event in Shanghai today, Vivo unveiled the Nex 2, the successor to its inventive Nex handset that kicked off the slider craze earlier this year. With this model, Vivo wants to make it easier to take selfies by putting a second display on the rear panel, right below the primary three-camera setup. 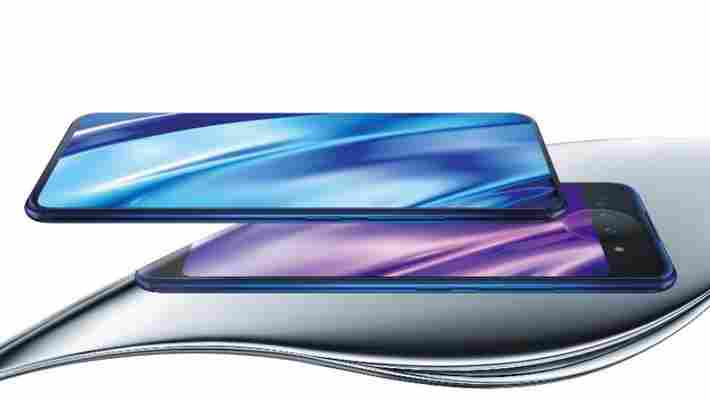 That means you don’t have to settle for the crummy secondary camera when you want to take a picture or answer a video call. And with three cameras on this baby, you can not only shoot in Portrait mode with the background blurred, but also capture 3D imagery for better facial recognition and AR experiences. 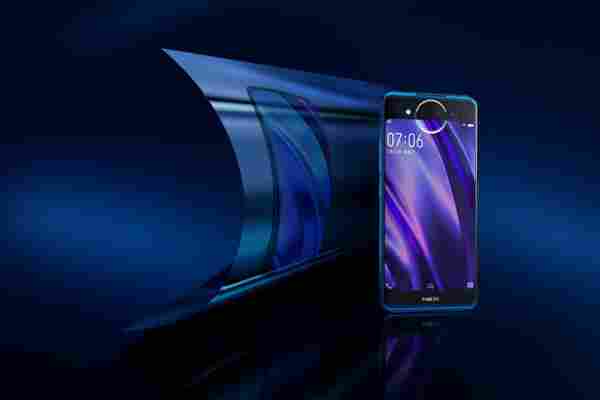 The bezel-less main display measures 6.39 inches, while the secondary one comes in at 5.49 inches; the latter has what Vivo’s calling a Lunar Ring, which is essentially an LED halo that glows to alert you of notifications and to pulse to the beat of music playing on your device. Both screens use Super AMOLED tech for deep blacks and high contrast, and incorporate in-display fingerprint readers for unlocking the device.

As for those cameras, you’ll find a 12-megapixel Sony IMX363-based shooter, paired with a ‘Night Video’ camera, as well as a Time of Flight (TOF) camera for capturing images in 3D.

Vivo says that this setup will let you shoot great pictures as well as clear video footage in low light conditions. The TOF camera – which maps objects by firing pulses of light and then measuring the time taken for that light to return – will allow for accurately modeling your face for more secure facial recognition, as well as for personalized beautification. Hopefully, that means details like skin textures won’t simply be smudged out in selfies.

The Nex 2 is a real heavyweight under the hood: it features a top-end Snapdragon 845 processor, paired with a massive 10GB of RAM, and 128GB of onboard storage. That means it’s among the most powerful Android devices you can buy right now. But with all that horsepower and dual displays, it remains to be seen just how much battery life you’ll get – and whether this can be a sensible daily driver for anyone.

As with the previous Nex, this is likely going to be expensive, and appeal to folks who want a high-tech phone that stands out from the crowd. The company hasn’t yet announced when it’ll be available globally; we’ll update this post when we learn more.